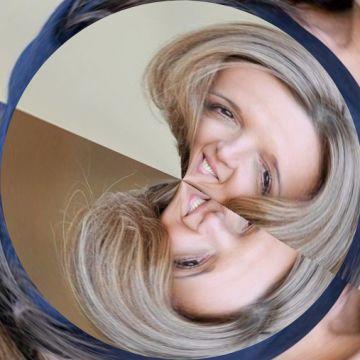 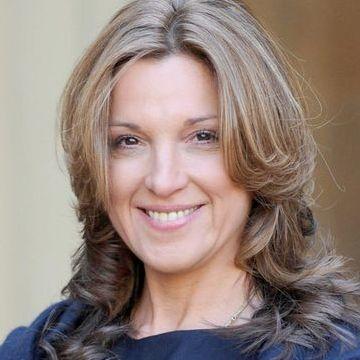 clue: She didn't just inherit a successful long-running film franchise by sprouting from her father. Her success stemmed from planting herself at the top of her production company, patiently stalking success like a spy.

explanation: Broccoli produces the James Bond films, like her father Albert Broccoli before her. (Sprout, stem, plant, and stalk were all plays on her last name.) more…