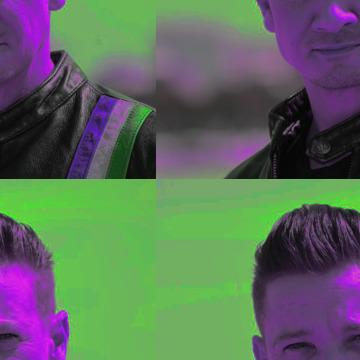 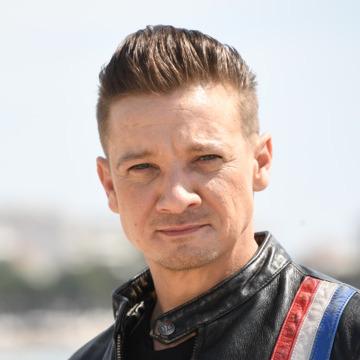 clue: This actor participated in such successful film franchises as The Avengers, Mission: Impossible, the Bourne series, the 28 Days Later series, and the National Lampoon's films.