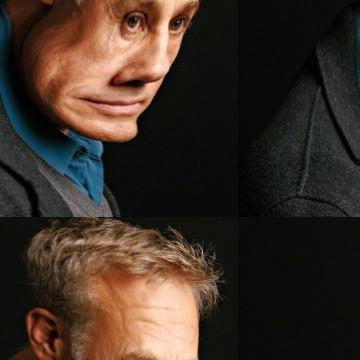 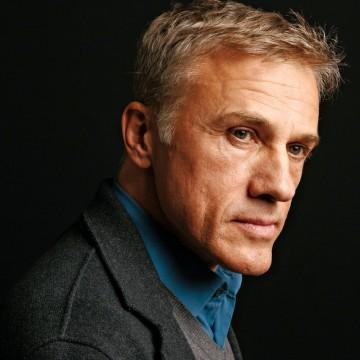 clue: He's been a specter haunting James Bond, a cybernetics doctor raising a battle angel, and both a Nazi and bounty hunter for Quentin Tarantino.