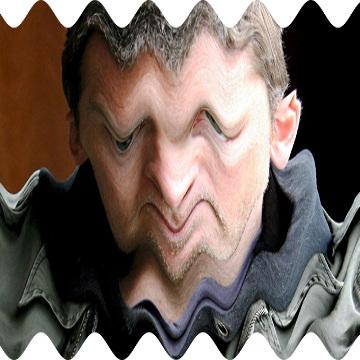 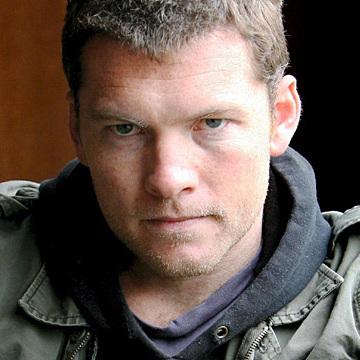 clue: Starring in a Terminator spinoff and Titans remake didn't make him worthy of household-name status, but maybe starring in four sequels to the highest-grossing movie ever will change that.

explanation: Worthington has starred in Avatar and its upcoming sequels, Terminator: Salvation, and Clash of the Titans. more…