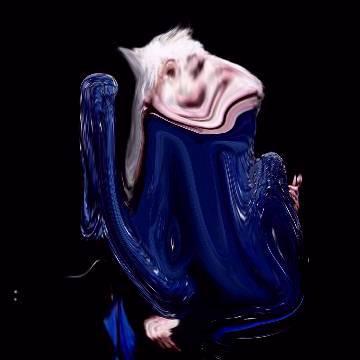 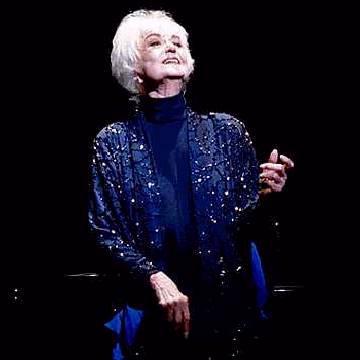 clue: Neither Blanche nor Rose have anything on Ms. Zbornak!

explanation: Arthur played Dorothy Zbornak on "The Golden Girls." Two other characters on the show were Blanche Deveraux and Rose Nylund. more…

trivia: One player guessed Dorothy Zbornak and her guess was declared incorrect. She argued strongly that the guess should count since the clue referred to the character, not the actress. Scott pointed out that the photograph was of the actress, not the character, and that "Fiction" was not listed as one of the goo's categories. In the end, Scott decided the guess was still incorrect, but it was the closest he'd come to revising that rule in four years.