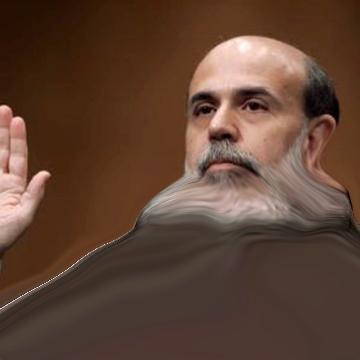 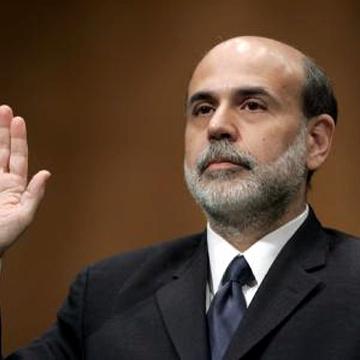 clue: Can this government economist rescue us from the subprime crisis? It is his job, after all.

explanation: Bernanke was Chairman of the Federal Reserve, engrossed in subprime lending crisis at the time this goo was published. more…