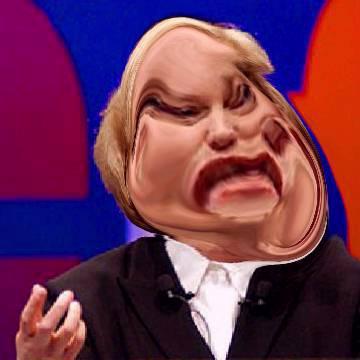 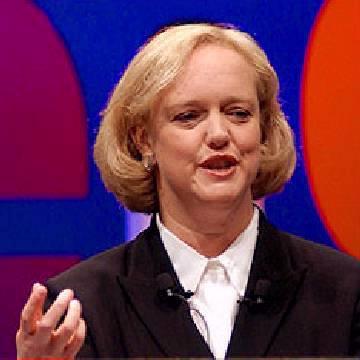 explanation: The auction company eBay, of whom Whitman was CEO, was spoofed by the phrasing of the clue. The price of one share of eBay stock when the clue was written was $56.45. It was very difficult to tell, but a blown-up version of eBay logo appeared behind Whitman in the photograph. more…

trivia: Over the course of the week, seven players guessed Martha Stewart, who was enduring an investigation of insider trading when the goo went online. Five of these players later guessed Whitman.

The span of his economic control might make you green with envy. Go »

I wonder if this green-and-yellow-loving tractor magnate ever got a Dear John letter. Go »