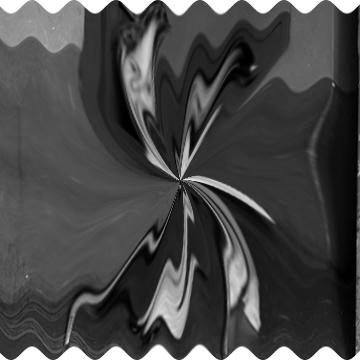 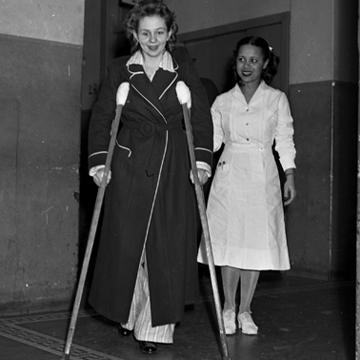 clue: On one doubly unlucky day in the 1940s, she survived the fall that King Kong did not.

explanation: Betty Lou Oliver survived a plane crashing into the Empire State Building, and then a free fall in an elevator shaft for 75 stories. more…

Stories of the Dust Bowl won this author a Pulitzer and a Nobel prize. Go »