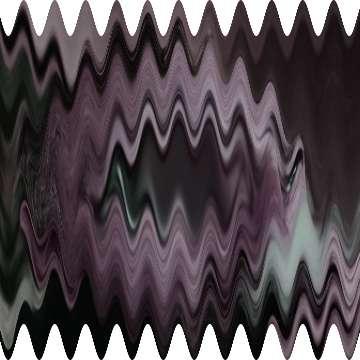 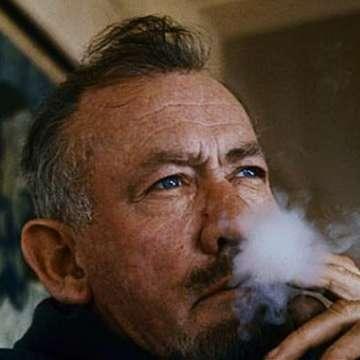 clue: Stories of the Dust Bowl won this author a Pulitzer and a Nobel prize.

explanation: John Steinbeck's novels include The Grapes of Wrath, Of Mice and Men, East of Eden, Cannery Row and 12 others. more…

He wrote about angry grapes, rodents and humans, and Eden's neighbors. Go »

His novel about billionaires in his native Singapore have made him crazy rich. Go »