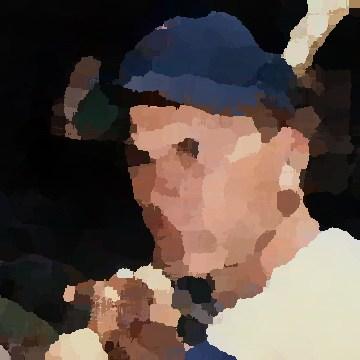 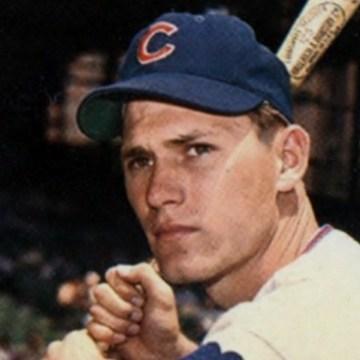 clue: This baseball player's logical cure for fear of flying was to learn to fly. He got license and died in a snowstorm flight.

explanation: Ken Hubbs played for the Chicago Cubs and died in a plane crash shortly after earning his pilot's license. more…