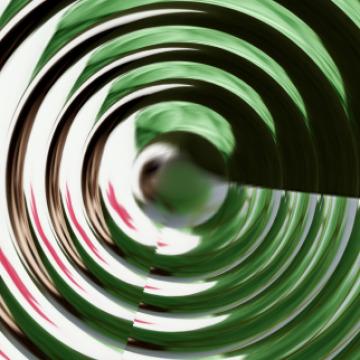 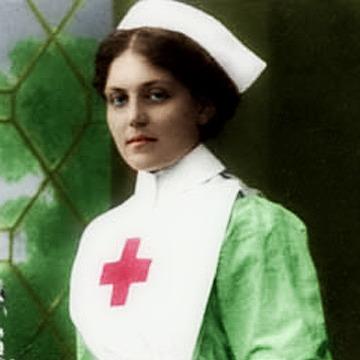 clue: The unsinkable Molly Brown should nod her head at this survivor of Star Line sister ships Olympic, Titanic, and Britannic.

explanation: Violet Jessop was a stewardess/nurse aboard all three liners, surviving two that sunk and a third that collided with a warship. more…