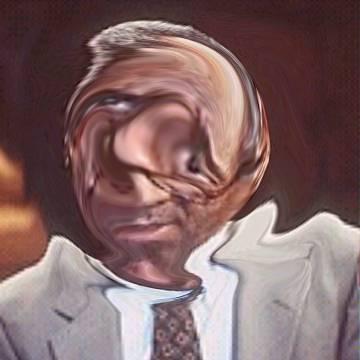 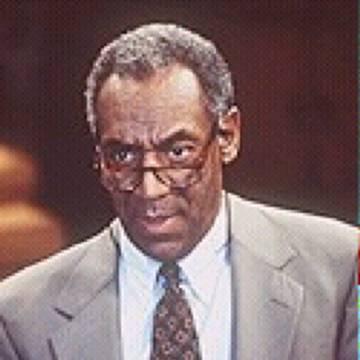 explanation: The multi-talented Dr. Cosby was a beloved comedian and actor best known for his family-oriented material. He often worked jokes about his real-life father status into his comedy routines and his sitcoms. He hosted a late-nineties version of "Kids Say the Darndest Things" on television, as well as oversaw a pair of cartoons based on the Fat Albert character. Two of the catch phrases from the cartoons were "comin' at 'cha" and "hey hey hey!" (both of which were spoken by Cosby). more…

trivia: Most goos that feature family status in their notoriety refer to a famous family member that makes the celebrity even more famous by association. In this case, Cosby didn't have any famous family members, but simply was famous for being a father.