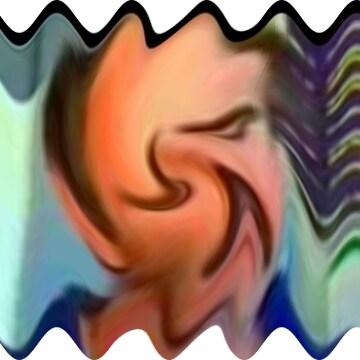 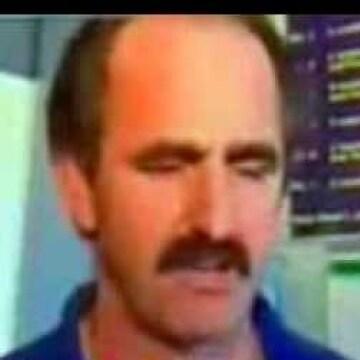 clue: Luckiest man alive? This Australian won the lottery twice after reviving from a coma.

explanation: Bill Morgan was in a coma. Upon reviving, he was an instant scratch-off winner. He recreated the moment for the media and won a second time. more…

Despite a race official trying to physically prevent her from running in this historic event, she finished the race. Go »

A hundred mountaintops and almost a hundred bikinis ultimately led this hiker to hypothermia. Go »

Not only a famed scholarship but an entire country were named after this businessman. Go »