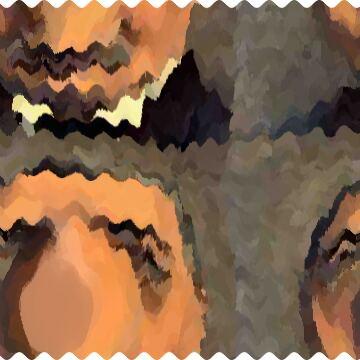 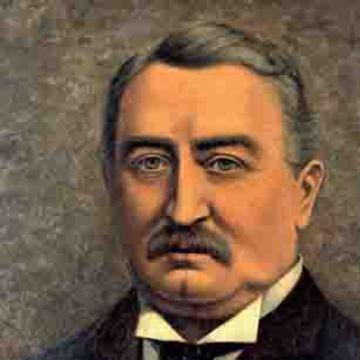 clue: Not only a famed scholarship but an entire country were named after this businessman.

explanation: Cecil Rhodes was a british businessman who founded the De Beers diamond company. The Rhodes scholarship is funded by his estate and Rhodesia (now Zimbabwe) was named for him. more…

A hundred mountaintops and almost a hundred bikinis ultimately led this hiker to hypothermia. Go »