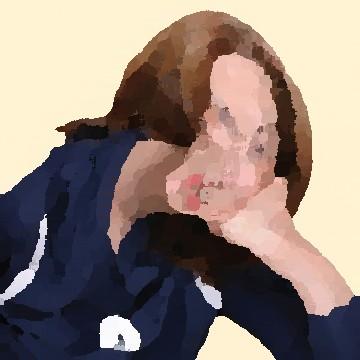 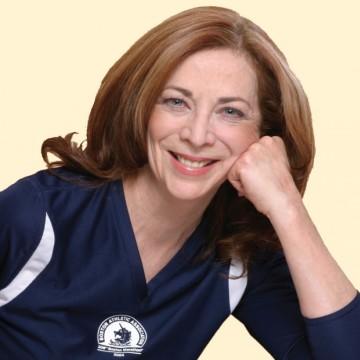 clue: Despite a race official trying to physically prevent her from running in this historic event, she finished the race.

explanation: In 1967, Kathrine Switzer was the first woman to run the Boston Marathon as a numbered entry. An iconic photograph shows race official Jock Semple trying to tear the number from her moments before her boyfriend knocked him to the ground. more…

Being the best in the world at slide presentation software might come in handy when this Alabama teenager starts college in a few weeks. Go »