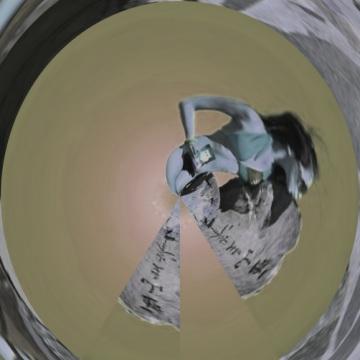 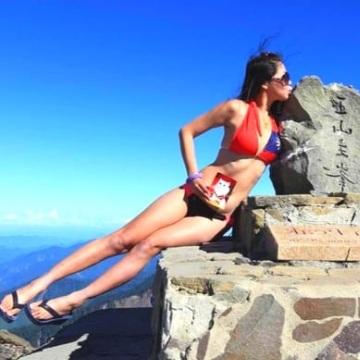 clue: A hundred mountaintops and almost a hundred bikinis ultimately led this hiker to hypothermia.

explanation: Gigi Wu was a solo mountaineer hiker who posed in bikinis on mountaintops and posted them on social media. A fall pinned her in a ravine and a day later rescuers recovered her semi-frozen body. more…

If you want to make card payments on a mobile phone, or write about it in 280 characters or less, then you need this guy's popular technologies. #busyCEO Go »