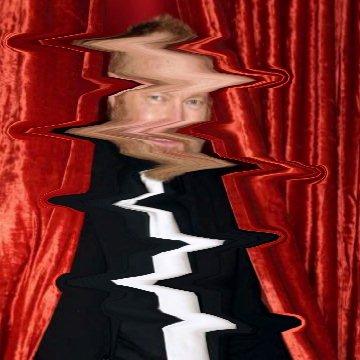 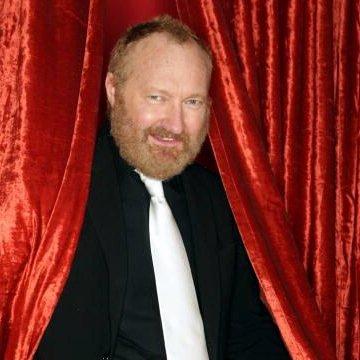 clue: Cousin Eddie is on the lam

explanation: Quaid played Cousin Eddie in the National Lampoon's Vacation film series. In 2010, he made headlines for seeking asylum in Canada as a fugitive from American authorities. more…