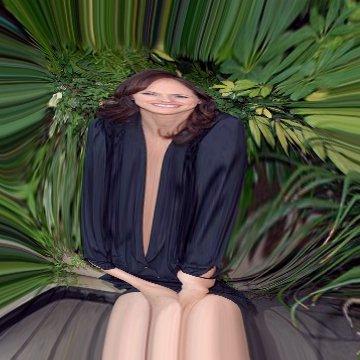 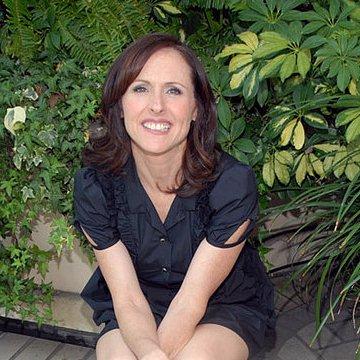 explanation: Shannon played Mary Catherine Gallagher, a socially inept girl who put her hands in her armpits and smelled them, in Saturday Night Live and Superstar. more…