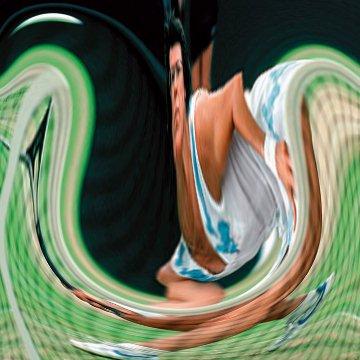 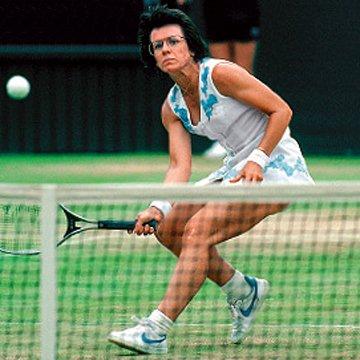 clue: Winning Pong should be easy for a woman who defeated Margaret Court, Martina Navratilova, and Bobby Riggs. Who's the king?