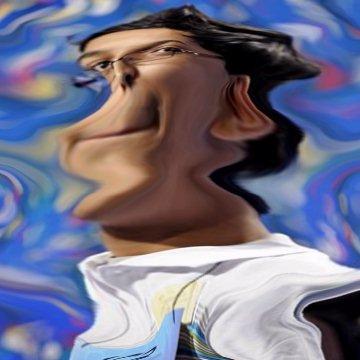 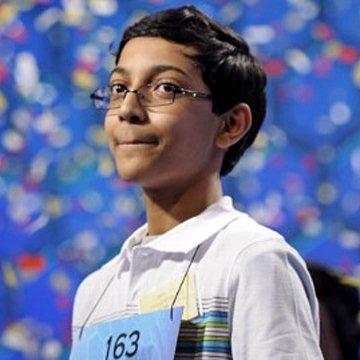 clue: Knowing words like "knaidel" will help this 13-year-old win any game of Scrabble.