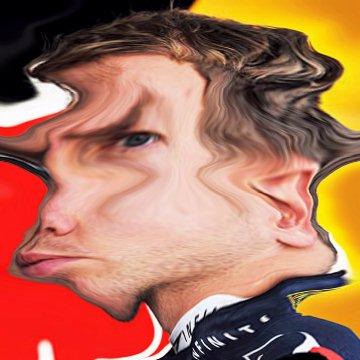 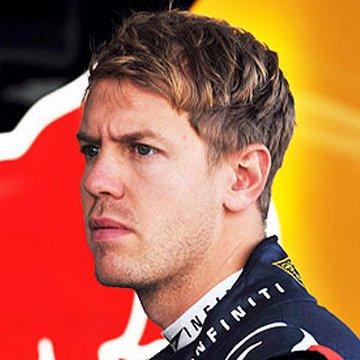 clue: Winning four world championships must intimidate the other drivers at Pole Position.

College football fans loyal to Sweet Home Alabama have much to love about this championship-winning coach. Go »

Knowing words like "knaidel" will help this 13-year-old win any game of Scrabble. Go »