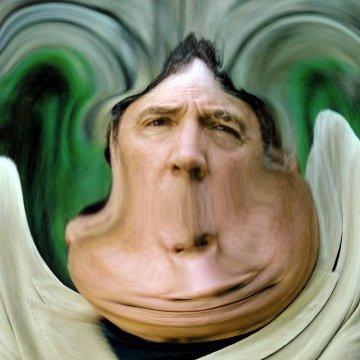 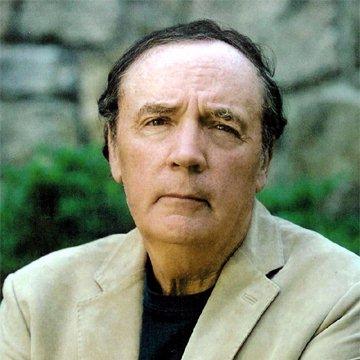 clue: You would need more than one Clue to solve a murder faster than this best-selling author of the Alex Cross and Women's Murder Club novels.