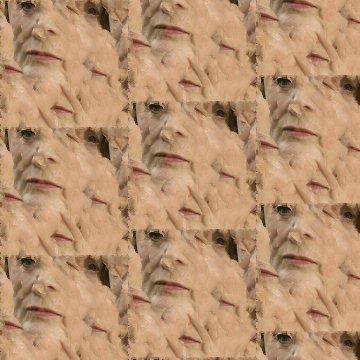 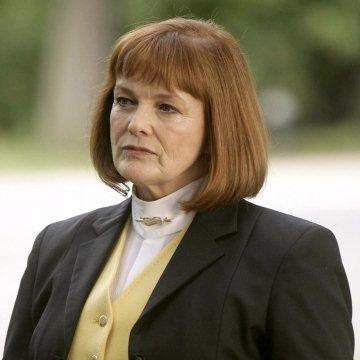 explanation: Brown was best known for her roles on Fringe and The Days and Nights of Molly Dodd. She shared her name with British prime ministers Tony Blair (1997-2007) and Gordon Brown (2007-2010). more…

Spring 2011 Tournament: Many have played, but only one will win. All players from the season will compete in an elimination tournament to decide which of them is the top competitor, deserving of a prize. Good luck!