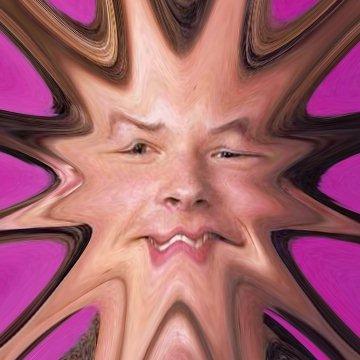 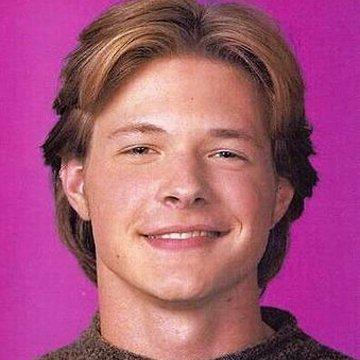 clue: Raised by a pack of squirrels and lover of monkeys and dinosaurs, this lyrical comedian has been everything from a pregnant teen to a superhero.

explanation: Musician ("lyrical") and sitcom star ("comedian") Richert was best known for his role on Sabrina the Teenage Witch, in which magic spells transformed his character into a pregnant teen and a superhero. On his band's website, he claimed to have been raised by squirrels. more…