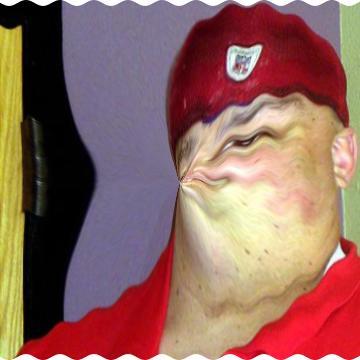 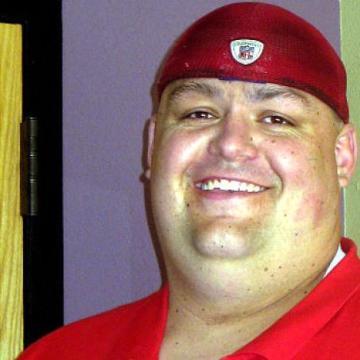 clue: The restaurant that flaunted their unhealthy menu closed after this spokesman died.

explanation: Blair River, at 575 lbs, was the spokesman for The Heart Attack Grill, a restaurant in Chandler, AZ. Its menu featured the Quadruple Bypass Burger and Flatliner Fries (fried in lard). more…