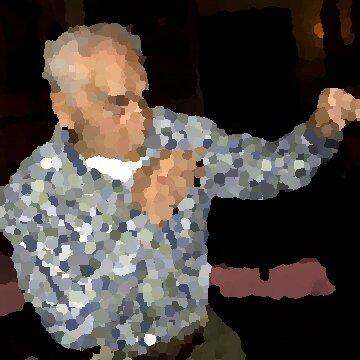 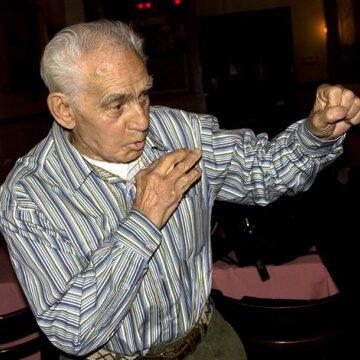 clue: Word on the street was this New York strongman was eager to meet Death face to face so he could drag him around the underworld with his pinky toe.

explanation: The "Coney Island Strongman" bent nails with his mouth, coins with hands, and lifted 450 lbs. with his teeth. There wasn't a part of his body that couldn't manipulate matter with brute force—except the minivan that killed him at age 104. more…