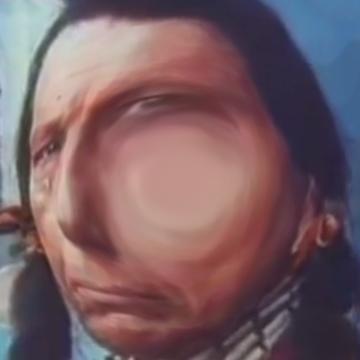 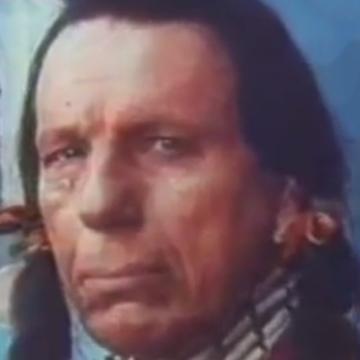 clue: You don't have to be an American Indian to want a clean America. Even Italians want that.

explanation: Iron Eyes Cody was a commercial icon seen crying over a littered America in the 1970's. He was actually born Espero DeCorti to Italian immigrant parents. more…

This architect's Church of the Holy Family may not be completed even one hundred years after his death. Go »