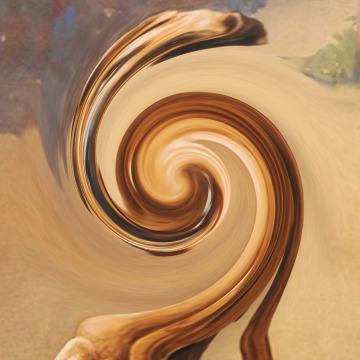 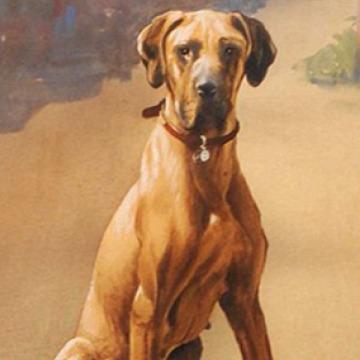 clue: This WWII hero was awarded a medal for pissing on it.

explanation: During WWII, Juliana extinguished an incendiary bomb in her owner's home by urinating on it. She was awarded the Blue Cross. more…