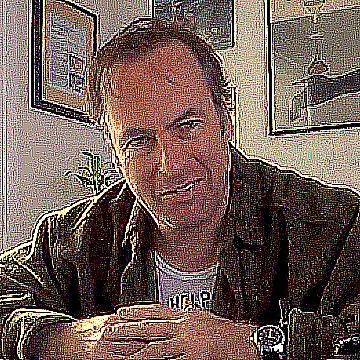 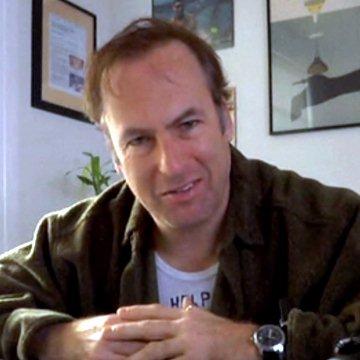 clue: This actor's career broke bad in his first properly-titled show, but now you better call him successful.