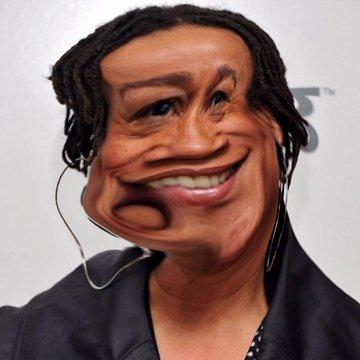 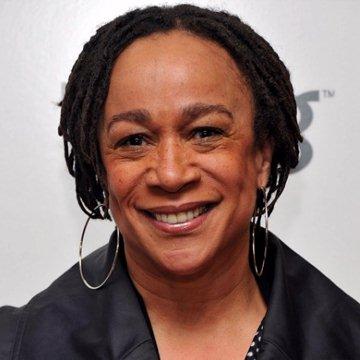 clue: After seventeen years in law enforcement, she has a colorful new career searching for missing people.

explanation: Merkerson starred in Law & Order for 17 years, and went on to host Find Our Missing about disappearances of people of color. more…

His parents were lawlessness and civil disorder, but he grew up as gay and weird as everyday people. Go »