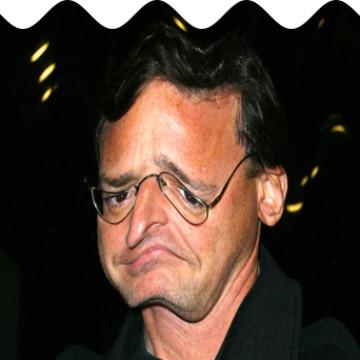 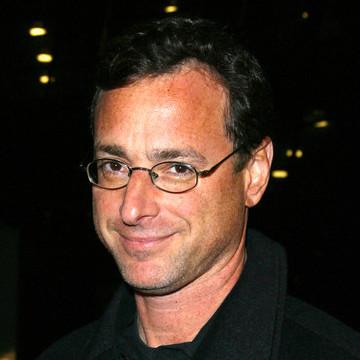 clue: This stand-up comic has introduced home videos and raised two families on long-running sitcoms, one in San Francisco and another entirely offscreen while he describes meeting someone.