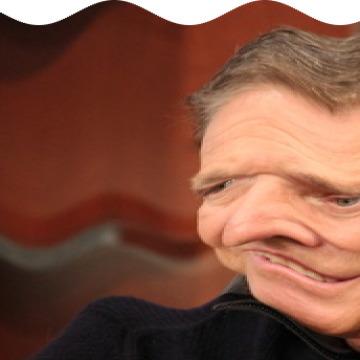 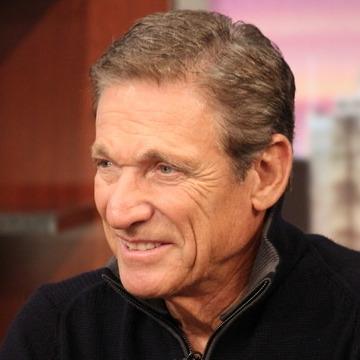 clue: Paternity tests reveal that this famously married daytime talk-show host IS the father of a slew of bottom-feeding imitators that serve up the misery and classlessness of their guests for a rowdy audience.

With flops about Sunshine and the Sunset Strip on his resume, he probably throught he had blown the second chance that his work with friends like Sydney had earned him. But now that his career is going on with another odd hit about a couple, he's home free. Go »