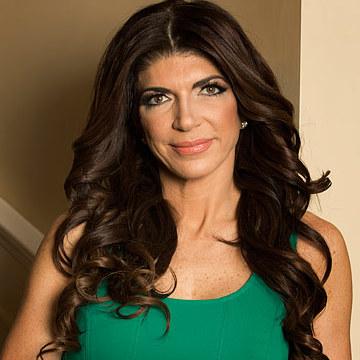 clue: Reality made this Jersey wife a star. Fraud made her a federal inmate.

explanation: Giudice stars in The Real Housewives of New Jersey. In 2015, she served eleven months in a federal penitentiary for committing several forms of fraud to finance her lifestyle. more…

It might take more than seven seconds to solve this mystery.

It might take more than seven seconds to solve this mystery.
11 years ago today