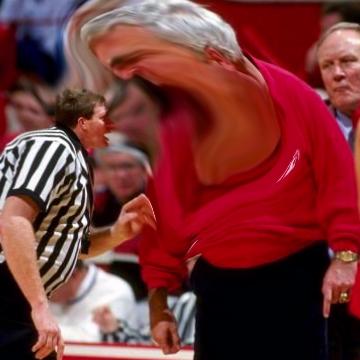 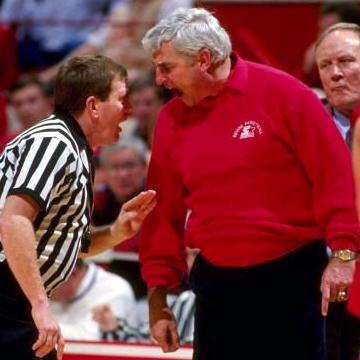 clue: This Hoosier coach often forgot the rules of chivalry and let his temper get the better of him.

explanation: Knight, longtime coach of the Indiana Hoosiers basketball team (1971-2000), was notorious for violent outbursts on and off the court. The word "chivalry" was a play on his last name. more…

Does he have the all-time strikeout record for his high school baseball team? Go »