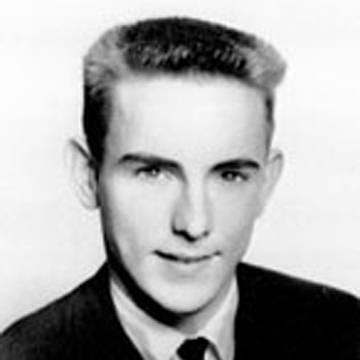 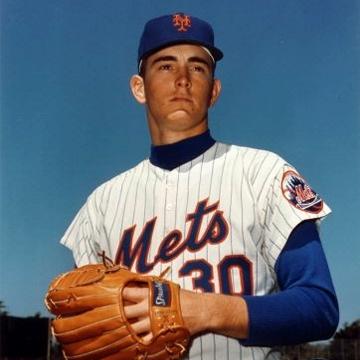 clue: Does he have the all-time strikeout record for his high school baseball team?

explanation: Ryan had more strikeouts than any other pitcher in baseball history. more…