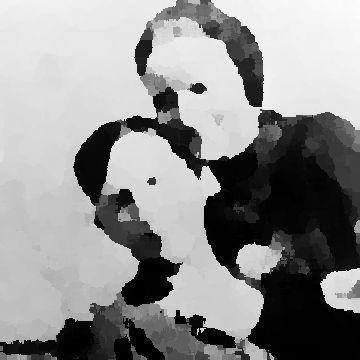 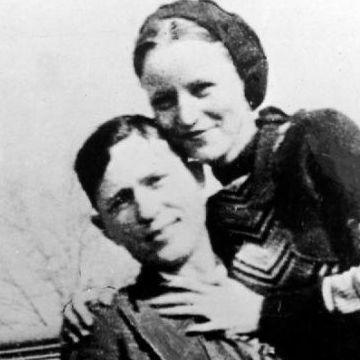 clue: These two lovebirds were harder to stop than a speeding bullet, but they were eventually killed by 130 of them in 1934.

explanation: The duo, often called just "Bonnie and Clyde," were thieves and murderers in the 1930s, killed by gunfire in an ambush by police. more…