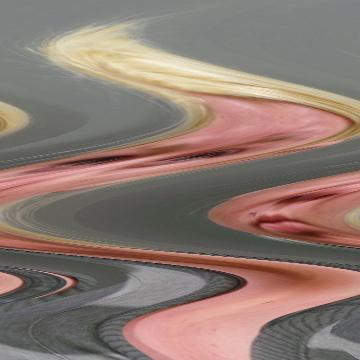 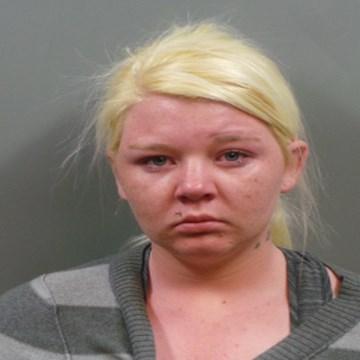 clue: Being a security guard wouldn't be a good job. This St. Louis woman thought bringing a gun into the store would be a stunning way to take the guard down.

explanation: Wilson brought a stun gun to a St. Louis suburban mall and stunned the security guard after she was approached for shoplifting. more…