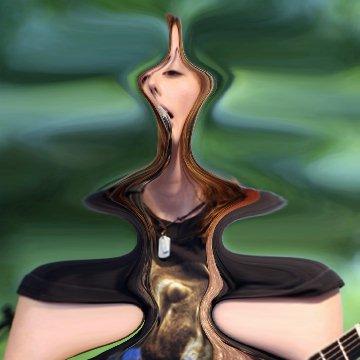 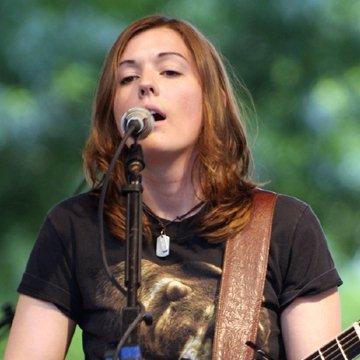 clue: The story of her career features bears and ghosts.

explanation: Carlile released the albums The Story, Give Up the Ghost, and Bear Creek. more…

He's been many things: A criminal, a folk hero, a town in Iowa, an operetta, a whiskey drink, and Liam Neeson. Go »