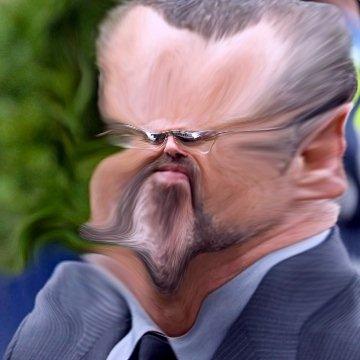 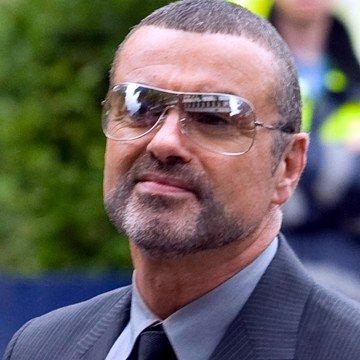 clue: His 1987 treatise on religion did not prepare him for a legal constraint.

explanation: Michael, whose album Faith was a hit in 1987, was arrested for lewd conduct in a bathroom. more…