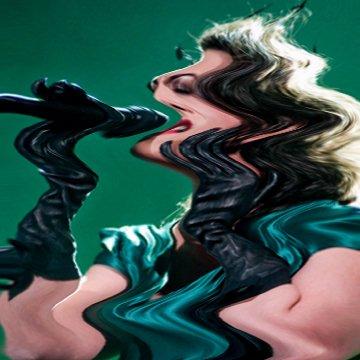 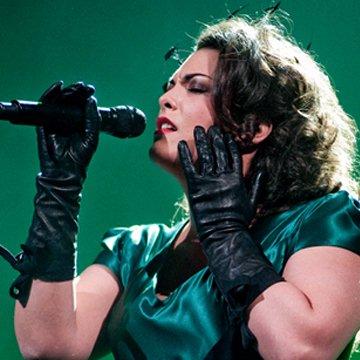 clue: She doesn't have a figure typical of best-selling popular singers, but this Dutch singer is almost single-handedly reviving big-band jazz.

The story of her career features bears and ghosts. Go »