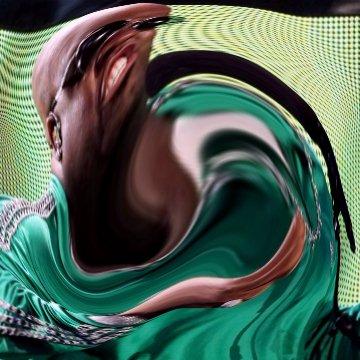 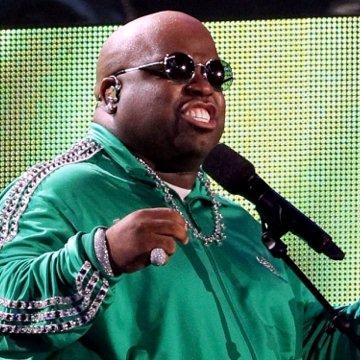 clue: This Gnarls Barkley singer had an obscene reply for the girlfriend he saw riding in another man's car.

explanation: Green scored a hit with "Fuck You." more…