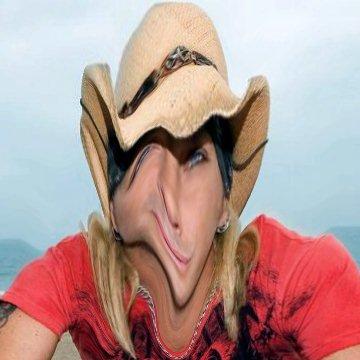 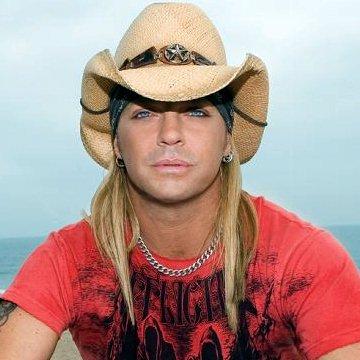 explanation: Michaels was a reality TV star and singer with the band Poison, known for the song "Every Rose Has Its Thorn" with the lyric "every cowboy sings a sad, sad song." He was in the news throughout 2010 with a series of medical crises. more…