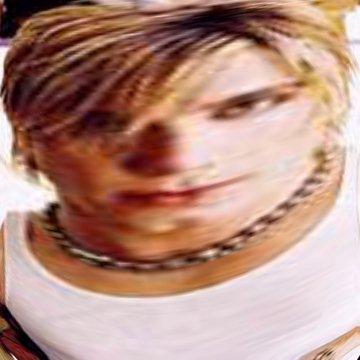 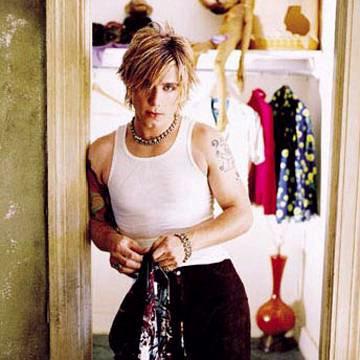 clue: after 2000 goos, this game remains as steady as your eye color

explanation: Rzeznik was the frontman of the Goo Goo Dolls, known for the song "Iris." more…

trivia: Scott thought of this goo shortly after publishing the 1000th goo, and held onto it for three years so that it could be the 2000th.