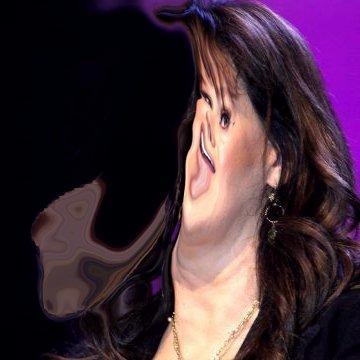 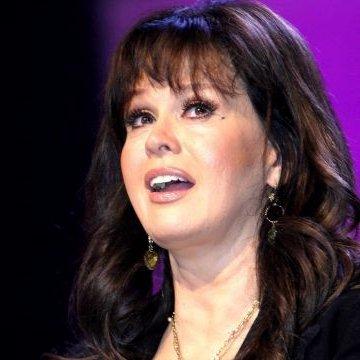 explanation: Osmond was known for her singing career in country and pop, her variety show with her brother Donny, and more recently, her appearance on Dancing with the Stars. more…

trivia: Scott had already been planning this goo for the second week of November when, by coincidence, Russ Wilhelm requested the Osmonds for his 2010 birthday card in Rock Block.