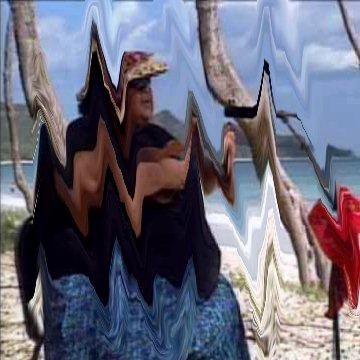 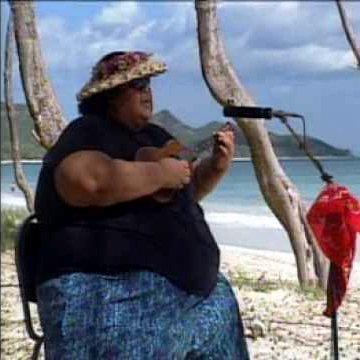 explanation: Kamakawiwo'ole was a popular Hawaiian singer who struggled with his weight. more…

trivia: Scott wanted to publish this goo as part of the "Aloha Hawaii" category in the live goo game at GooCon: Champions Gate, but knew that players would struggle to come up with his full name.