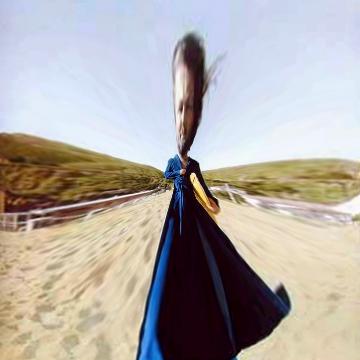 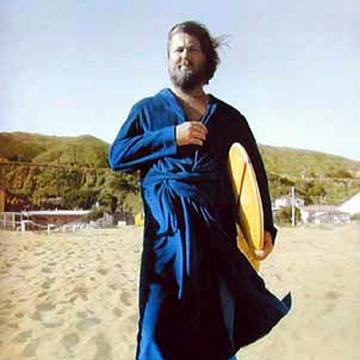 clue: Wouldn't it be nice if California girl Rhonda helped him get around American surfin' to have some fun, fun, fun, good vibrations?

explanation: Wilson was the frontman of the Beach Boys, whose hits included "Wouldn't It Be Nice?," "California Girls," "Help Me Rhonda," "I Get Around," "Surfin' USA," "Fun Fun Fun," and "Good Vibrations." more…