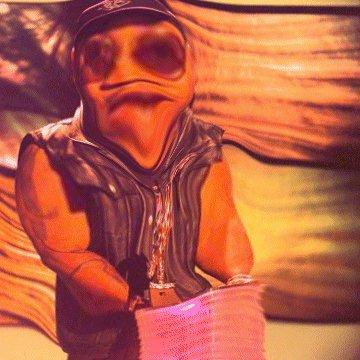 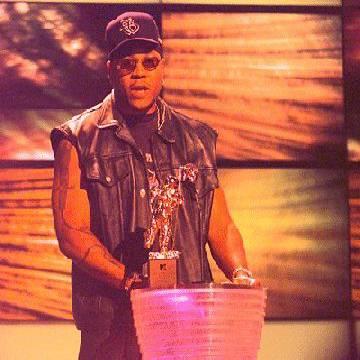 clue: This performer does coke and listens to his momma.

explanation: At the time this goo went online (February 1998), LL was appearing in TV commercials for Coca-Cola. One of L.L.'s biggest hits was "Momma Said Knock You Out." He has starred in numerous television and film roles. more…

trivia: This was the very first goo. In retrospect, the game would have been better if it had begun with a more mainstream celebrity. Too many people didn't recognize LL Cool J.

This lithium-loving pisces has a permanent headache. Go »