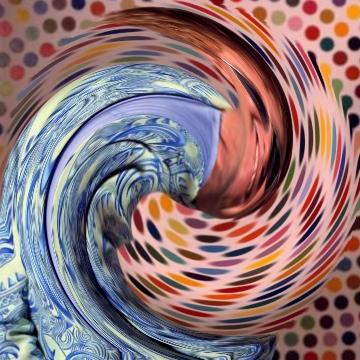 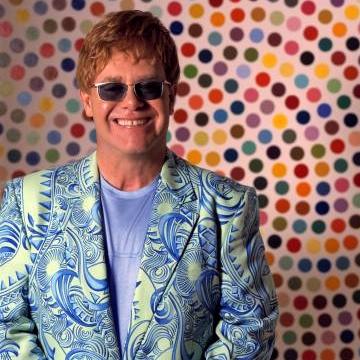 clue: This self-dubbed Captain Fantastic has long viewed life through rose-tinted (and many other outrageous) glasses.

explanation: John was a British pop/rock musician known for his unusual glasses. His autobiographical album was titled Captain Fantastic and the Brown Dirt Cowboy. more…