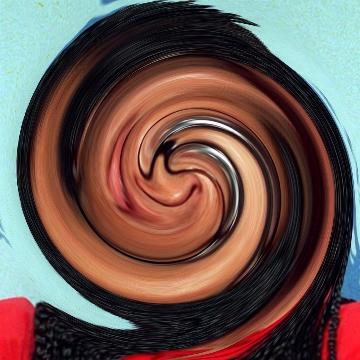 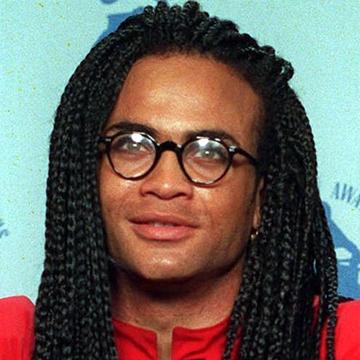 clue: Losing a Grammy was a disgrace that he couldn't live down.

explanation: Pilatus was half of singing duo Milli Vanilli, who were stripped of their Grammy after it was revealed that their act was lip-synced. He died later that decade. more…