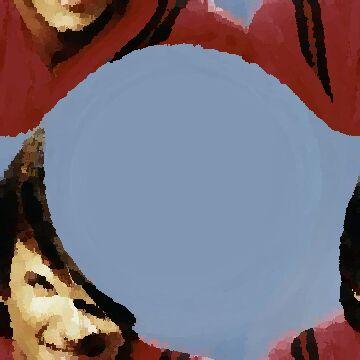 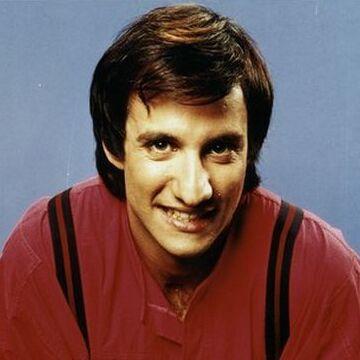 clue: He's been a snobby art gallery worker in Beverly Hills, a villainous high school principal in Greenvale, and a prank enthusiast in Metropolis, but he'll always be best known as the wide-eyed, good-hearted immigrant cousin from Mypos.